by The Forgotten Prophets 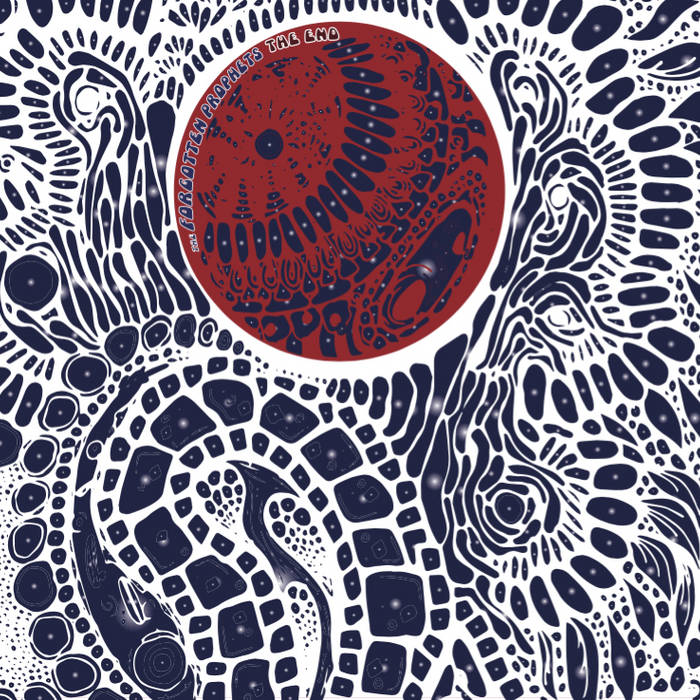 Mastered October 2015 by Daniel Gonko at The Sounding Board, North Carolina

All downloads are high resolution 24/44 files.

Bandcamp Daily  your guide to the world of Bandcamp